The “Chart Show” produced by Barking Well Media and broadcasted by Alpha TV is the best musical show of Greek television featuring music charts by genres, live performances, and star interviews. Every Saturday at 21:00, the host, Despina Vandi together with the Chart Show Music Experts, presents the Top 30 songs by genre from the past that stir powerful emotions, transport us back in time and brings out a sense of sweet nostalgia.
George Arsenakos, the Chart Show Music Expert is the CEO and co-founder of Panik Records and behind the successful career of more than a 100 artists, including some of the most respected, successful and talented of the Greek music industry. He will uncover the real stories behind the songs included in the charts. Petros Dragoumanos, the Chart Expert is the inspirer and creator of the Greek Discography archive and he compiles the weekly list of songs. 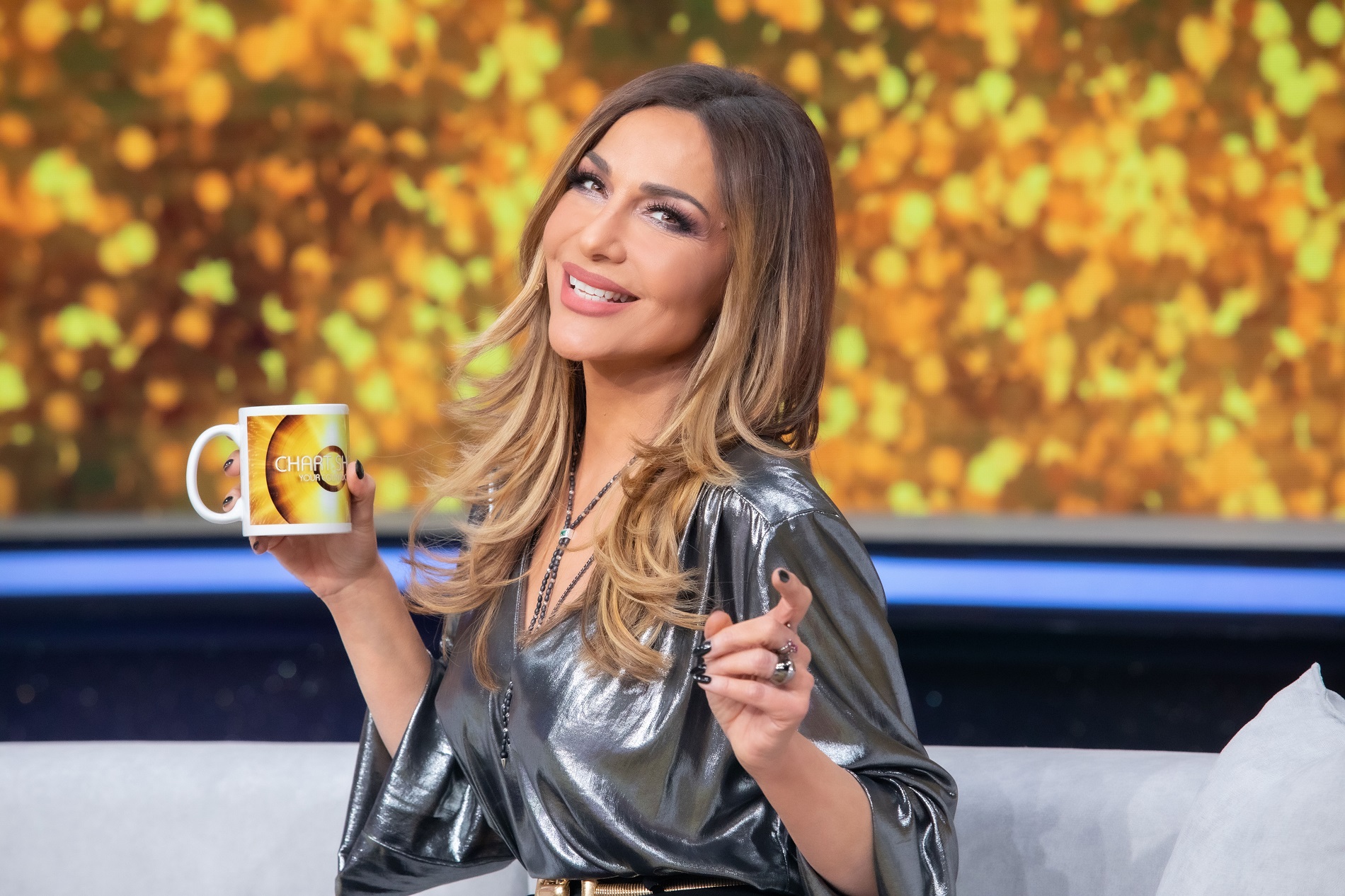